Described as “phenomenal” (The Times) and “devastatingly beautiful” (Gramophone Magazine), award-winning choir Tenebrae, under the direction of Nigel Short, is one of the world’s leading vocal ensembles renowned for its passion and precision.

Tenebrae’s ever-increasing discography has brought about collaborations with Signum, Decca Classics, Deutsche Grammophon, EMI Classics, LSO Live and Warner Classics. In 2012 Tenebrae were the first-ever ensemble to be multi-nominated in the same category for the BBC Music Magazine Awards, securing the accolade of ‘Best Choral Performance’ for the choir’s recording of Victoria’s Requiem Mass, 1605. The following year Tenebrae’s Fauré’s Requiem with the London Symphony Orchestra was nominated for the Gramophone Awards, having been described as “the very best Fauré Requiem on disc” (Gramophone Magazine) and “the English choral tradition at its zenith” (Richard Morrison, Chief Music Critic, The Times). In 2014 the choir’s recording of Russian Orthodox music, Russian Treasures, reached number 1 in the UK Specialist Classical Chart. In 2016 Tenebrae received its second BBC Music Magazine Award for a recording of Brahms and Bruckner Motets, the profits from the sale of which benefit Macmillan Cancer Support. In 2018, Music of the Spheres, Tenebrae’s album of part songs from the British Isles, received a Grammy nomination and the choir presents a new release to champion the music of Ivor Gurney and his contemporaries featuring Dame Sarah Connolly, Aurora Orchestra and Simon Callow.

Tenebrae is a dedicated advocate for contemporary composers having worked with Judith Bingham, Ola Gjeilo, Alexander L’Estrange, Alexander Levine, Paul Mealor, Hilary Tann, Sir John Tavener, Joby Talbot and Will Todd, in addition to a recent release of music by Paweł Łukaszewski. The choir is renowned for its highly-acclaimed interpretations of choral music with repertoire ranging from hauntingly passionate works of the Renaissance through to contemporary choral masterpieces.

enebrae is regularly engaged with the world’s finest orchestras – appearing regularly with the Academy of Ancient Music and Aurora Orchestra – and has performed at major festivals and venues including the BBC Proms, Edinburgh International Festival, Leipzig Gewandhaus (Germany) and Melbourne Festival (Australia). The 2018-19 season sees the return of Tenebrae’s popular Holy Week Festival at St John’s Smith Square, London, as well as concerts throughout the UK and abroad. The choir has also developed its inspirational workshop method, The Tenebrae Effect, designed to challenge and advance every participant by instilling skills essential to a Tenebrae performance. To complement this, Tenebrae commissioned a unique new choral work by Owain Park, Footsteps, which allows choirs of all abilities to perform alongside Tenebrae in concert.

‘Passion and Precision’ are Tenebrae’s core values. Through its continued dedication to performance of the highest quality, Tenebrae’s vision is to deliver dramatic programming, flawless performances and unforgettable experiences, allowing audiences around the world to be moved by the power and intimacy of the human voice. 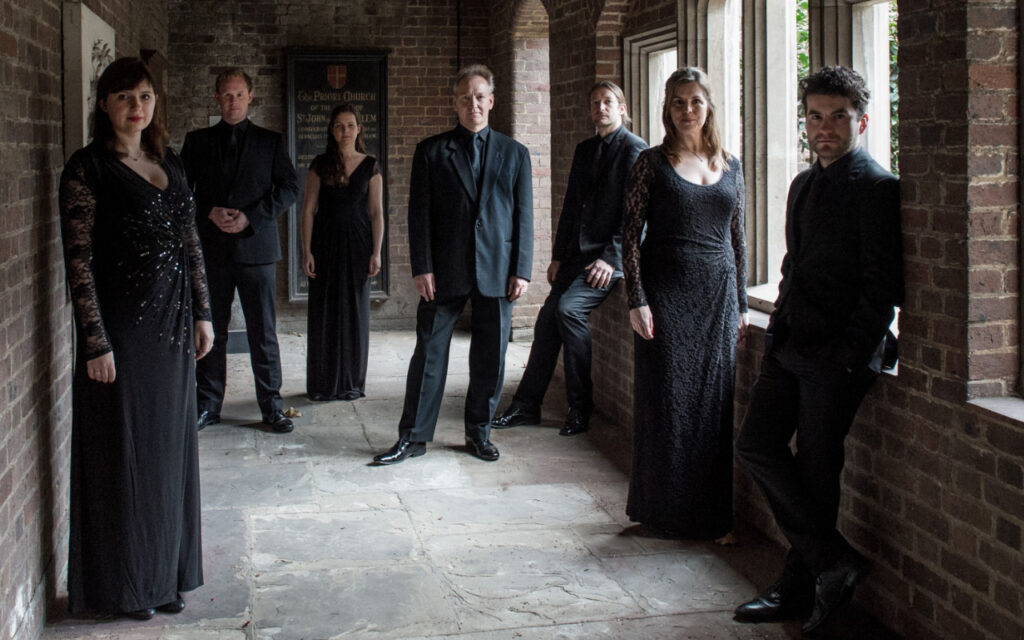